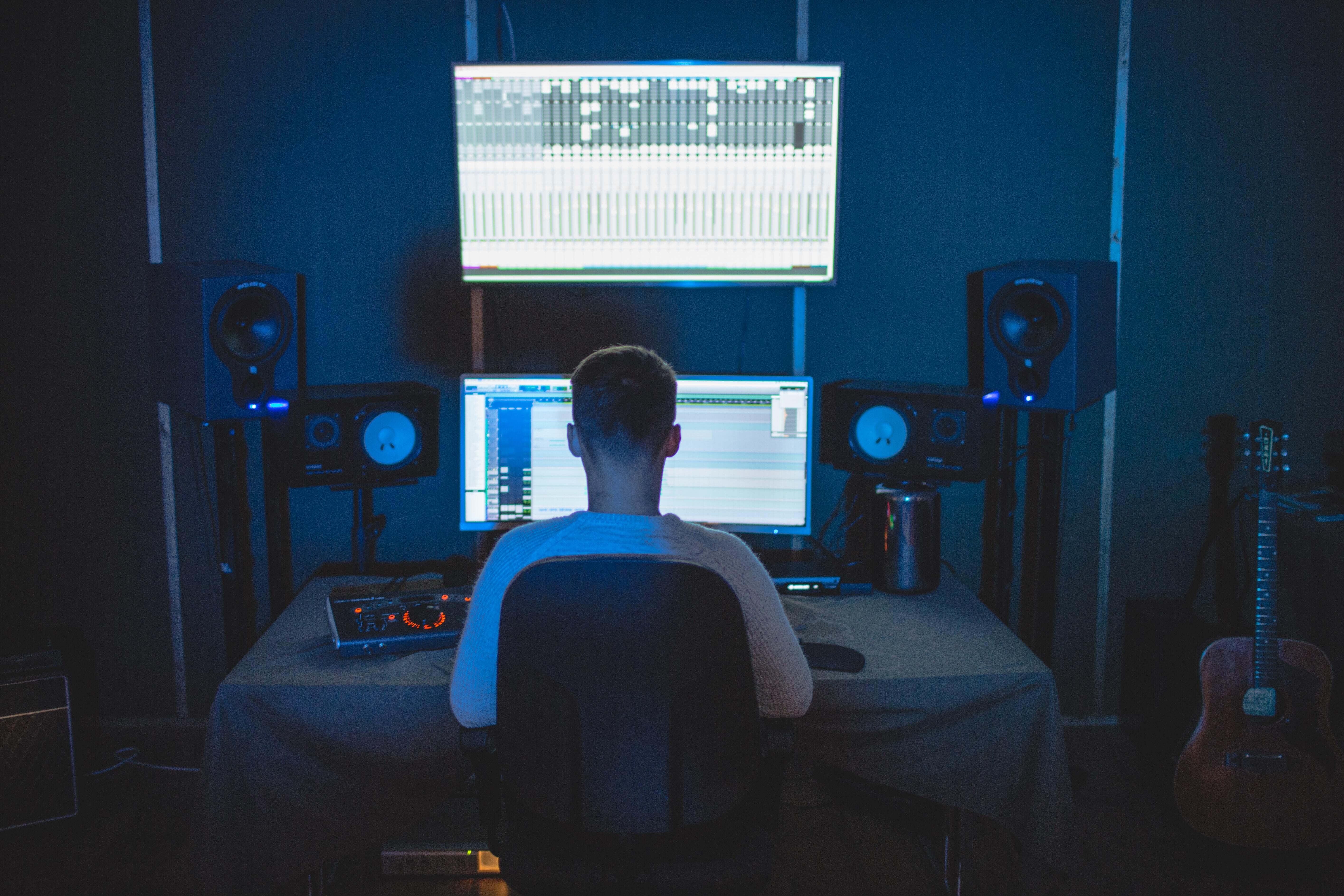 It all started for me when I took an internship at Electric Feel, a management company and recording studio in West Hollywood during my Junior year of college. During my time there I was lucky enough to assist on sessions for some songwriters and producers that I think are of the greatest musical minds of our generation. To name just a few, Louis Bell, Frank Dukes, Ali Tamposi, Andrew Watt, Brian Lee, Murda Beatz, and Billy Walsh. There were plenty more, but this has been most of my short list of music idols since then.

The thing is though, how many people on the street will actually know more than 2-3 names on this list? I’ll be honest, I knew one, maaaybe two of them before working there. But, what if I said Drake, Justin Bieber, Post Malone, Camila Cabello, Shawn Mendes, Travis Scott, Selena Gomez, and the Jonas Brothers? Honestly I could name any massive artist in the world and one of the seven writers and producers listed above has touched their music in some way.

Of course I was biased as a doe-eyed 20-year old aspiring songwriter myself, but I remember wondering “why the hell doesn’t everyone know about Electric Feel and why are these writers not international superstars or at the very least household names?” It was an absolute hit factory.

That same year I had transferred into the Thornton School of Music at USC and vividly remember learning about music publishing, songwriter’s copyrights, and royalties in my Intro to Music Industry class. Once again I thought, “writers and producers are geniuses. These guys have it figured out. You make music all day and you don’t have to deal with a lot of the nonsense that comes with being an artist if you don’t want to”.

Since then I have pursued a career as a songwriter/producer. I want to make music all day and coach my kid’s little league team at the end of the day, nothing more. Simple as that. But, in my journey so far I have always kept my experience at Electric Feel in mind and wondered why still, over three years later, no one has seemed to champion songwriters and producers. Spotify has the Secret Genius team which is awesome and Apple Music has playlists for them and we know PROs and publishing companies are looking out for writers, but it still doesn't seem like enough to me.

That’s where SoundLog comes in. I wanted to make this platform knowing that at the very least it will be what I need to pursue my career the way I’d like to. I’ve released music myself and LOVE tools like Spotify for Artists and iTunes Connect. I love to track my streams, see how they’re performing, compare their successes, and use that to inform my musical, business, and marketing decisions. But, I’m not an artist, so it’s harder to do this as a songwriter giving my music to others to release. So, I know that SoundLog is going to be THAT tool for me and I hope it will be for others as well.

Ultimately, a world in which all creatives are more informed, empowered, and can make more money from their art is one that I want to live in, and it’s my sincere hope that SoundLog helps make that happen.